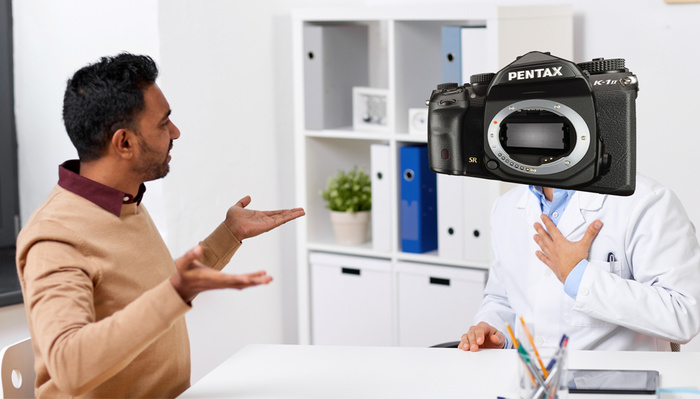 Pentax recently announced the K-3 Mark III, the third iteration of their flagship APS-C camera, which reinforces their stance that their future (and as they argue, the future of photography) is in DSLRs, not mirrorless cameras. With an industry increasingly focused on mirrorless cameras, why is Pentax going against the grain?