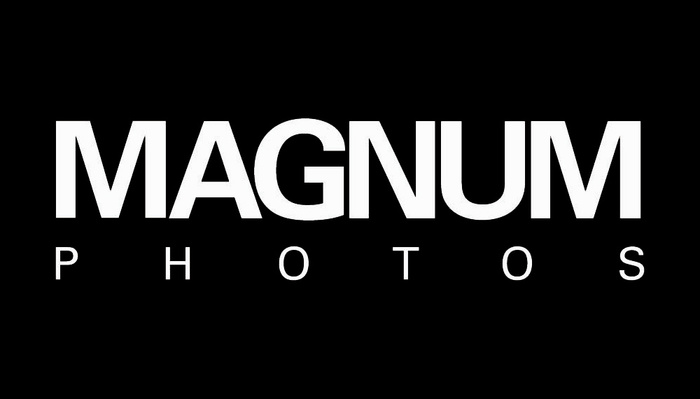 Magnum Photos published a code of conduct on Thursday, January 14 after previously refusing to release its existing code on the grounds that it was confidential. It comes as 647 photographers sign an open letter to Magnum demanding greater accountability and less than a month after David Alan Harvey announced legal proceedings against the agency.