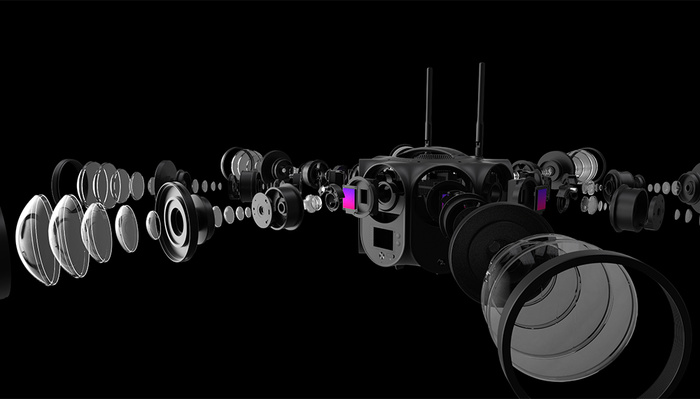 With a global pandemic precluding many from physically visiting places, you’d think that 360 cameras would move beyond niche status into the mainstream, as the immersive aspect can somewhat create an effect of being somewhere in-person. While that hasn’t really happened, maybe capturing those spaces in 12K 360 video will change that. At least that’s what Kandao is hoping for its new Obsidian Pro 360 camera.