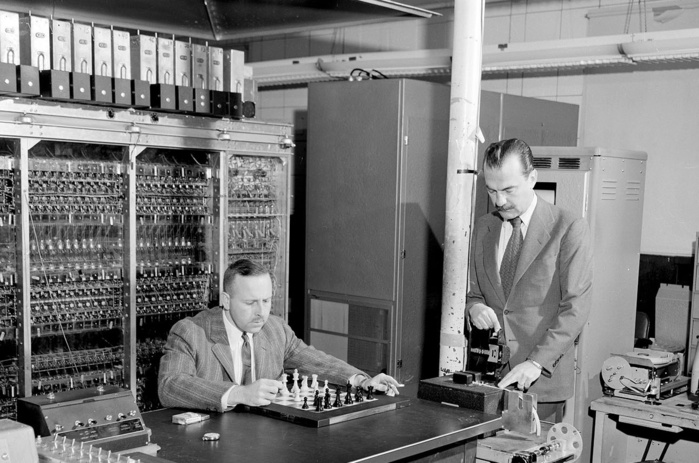 In his trademark understated introduction, Ted Forbes acknowledges that technology is a charged conversation for photographers. Photographers are something of a Luddite-like bunch. On the whole, we seem to have a preference for the technology we learned the craft on. Be that a medium format film camera, a digital DSLR and an early version of Photoshop Elements or a more modern mirrorless, we seem to stand up against the tide of change like it’s in our DNA. What are we going to do about the rise of machine learning?