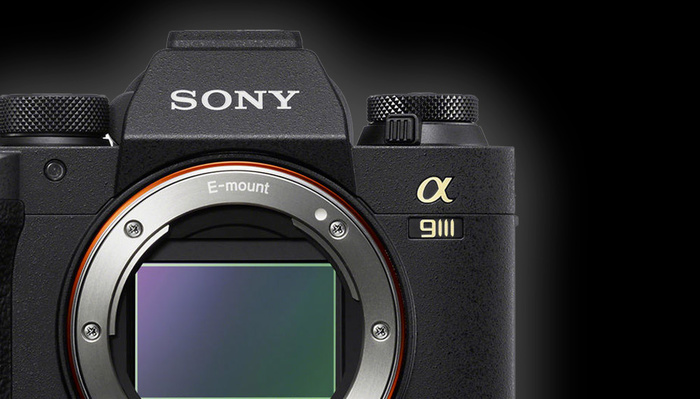 It’s little more than a year since Sony announced the launch of the Sony a9 II, but despite that, we could see its successor unveiled within a matter of weeks. Rumors suggest that the a9 III is on its way, so what does the Japanese manufacturer have lined up?