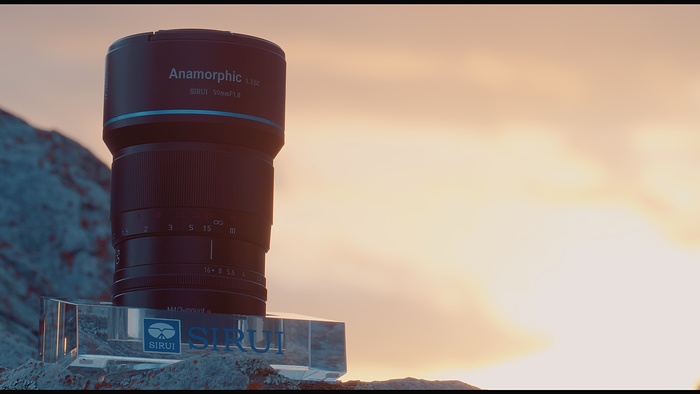 During World War I, French astronomer Henri Chrétien developed a wide-angle viewer for tank operators, enabling the crew members to see a 180-degree view of the battleground. His invention wasn’t used in the cinema until after the war in 1927 when director Claude Autant-Lara decided to use it for his film, “To Build a Fire.” Sadly, this invention was only picked up again over twenty years later when Twentieth Century-Fox purchased the rights to the Cinemascope Widescreen Aspect Ratio technique.